Along with  a high-speed train link to Seattle as reported in Price Tags Vancouver, there is a new “by sea option” too. After seven years of planning Harbour Air Group will work with Seattle’s Kenmore Air to fly four times a week between Coal Harbour and Lake Union in Seattle, very close to Amazon.com’s headquarters.

The big challenge for this route as reported by Glen Korstrom in Business in Vancouver has been obtaining a Canadian Border Services Agency approval for a customs desk at Coal Harbour. There already is an American customs facility at the Lake Union dock in Seattle.

The proposed flights will land passengers in Seattle under one hour. In the interim the B.C. government is also  contributing financially for a business-case  report on the feasibility of the high-speed train link, bringing these two Cascadia cities closer together along the “innovation corridor”. 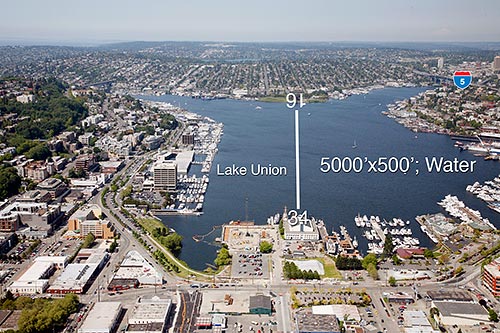