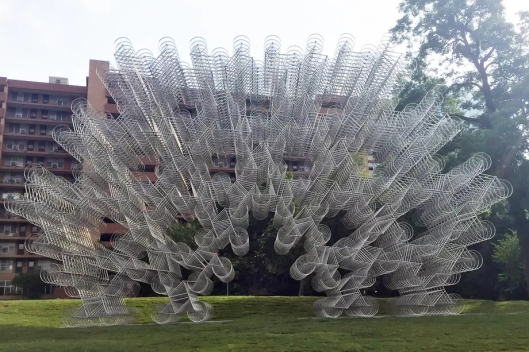 Why Canadian Cities Need to go to 30 Kmh 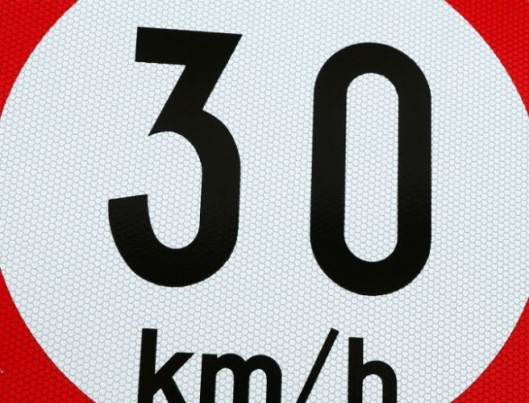 Recently, I participated in a CBC Radio “On The Coast” dialogue with CBC’s Michelle Eliot. Karen Reid Sidhu, Executive Director of the Surrey Crime Prevention Society, joined me in addressing motor vehicle speeds, and the question of why convenience is sometimes viewed as more important than reducing crashes, injury and death on our roads.

There are some organizations promoting the idea that vehicular speed has no impact on safe road use. For example, Sense BC ran a campaign against photo radar in British Columbia, which was implemented on highways in the 1990s to save lives. The program was disbanded, and as we reported in late 2016 deaths and injuries of vulnerable road users have increased in this province over much of the past decade.

Dr. Perry Kendall, recently retired as BC’s Provincial Medical Health Officer, has detailed the 280 annual deaths and injuries from vehicular crashes in his report Where the Rubber Meets the Road.

As of last week, this is what Vancouver’s upgraded 10th Avenue Bikeway looked like in the hospital precinct near Oak Street — still incomplete, but already being used. 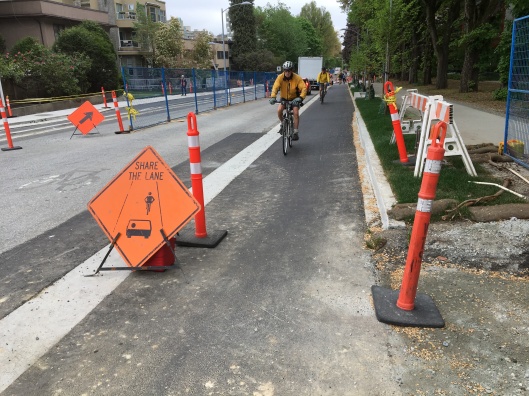 This is the one that prospective NPA mayoral candidate Glen Chernen promised to take out with heavy equipment if elected.

Whether 10th Ave, Point Grey Road, Hornby Street, or any other piece of the network, it’s not going to happen — for at least four reasons. END_OF_DOCUMENT_TOKEN_TO_BE_REPLACED 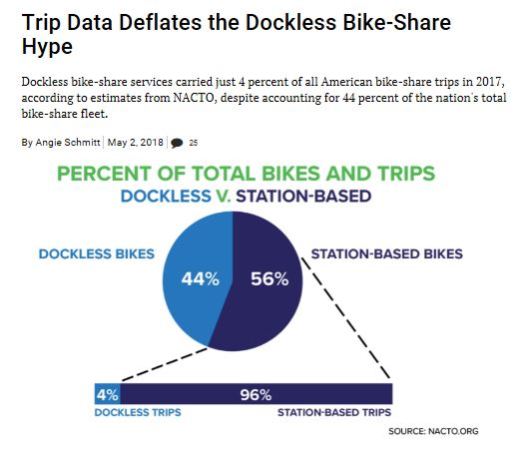 While there’s been no shortage of stories about the untidiness of dockless bike-share, information about how useful the new systems are has been hard to come by.

A new report from the National Association of City Transportation Officials sheds some light on the situation, and so far the performance of the dockless bike-share systems is underwhelming. END_OF_DOCUMENT_TOKEN_TO_BE_REPLACED 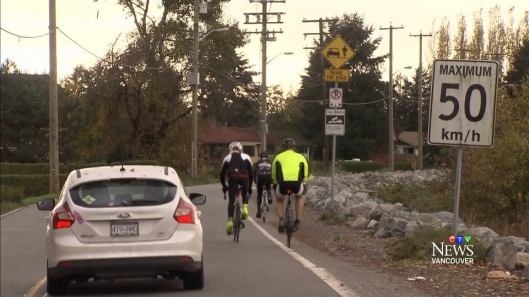 If you’ve ever been in a motor vehicle crash as a pedestrian or a cyclist, you know very well the complications that can arise in the process of determining liability and damages through our provincial insurer ICBC, that settling claims for vulnerable road users can take years.

That’s why the stance of the provincial government, as reported by CBC is so alarming. END_OF_DOCUMENT_TOKEN_TO_BE_REPLACED 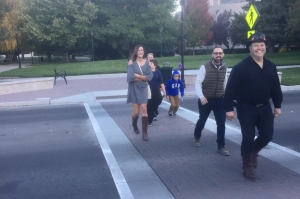 The New York Times takes on the top reason cited by Americans for not biking or walking to work, from a recent survey on active commuting.

But, as the Times suggests, the 97 per cent of Americans who don’t use active transportation for commuting may want to rethink their reasoning. END_OF_DOCUMENT_TOKEN_TO_BE_REPLACED 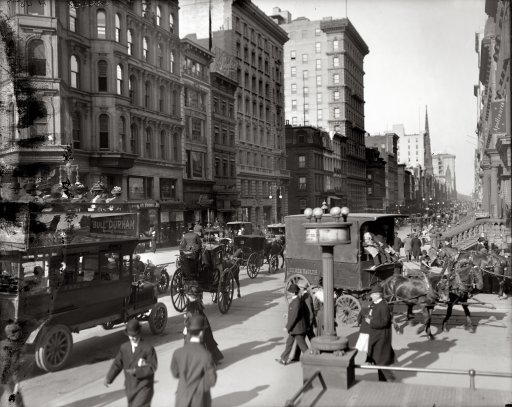 There is a remarkable restored film that was made in 1911 in New York City by the Swedish company Svenska Bigrafteatern. The footage has been slowed down and there is unfortunately a soundtrack added that is not original.

It does show the remarkable time when streets easily  incorporated all users, and formal pedestrian crossings had not yet arrived. END_OF_DOCUMENT_TOKEN_TO_BE_REPLACED

Seattle’s indispensable historian Knute Berger does a series on the city’s bike background:

The car that broke the back of Seattle’s bike craze 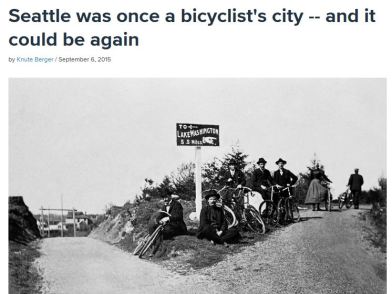 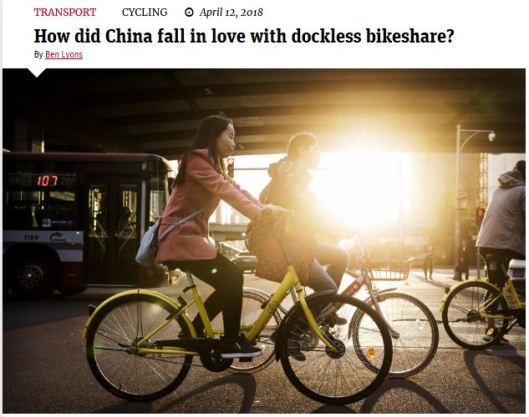 Chinese bicycle sharing companies Mobike and Ofo rank among the country’s most successful start-ups, and have rolled out millions of bicycles to China’s cities. Mobike claims there are 2m rides per day on its platform in Guangzhou alone. …

They are quite unlike the bicycles my grandmother remembers. These are smart bikes, with about 300 patents involved in their production. They are unlocked and paid for in seconds with a scan of the bicycle’s QR code.

Mobike says it operates one of the largest Internet of Things networks in the world and is integrated into WeChat, China’s equivalent of WhatsApp. Both companies nudge their customers into using bicycles responsibly. Users receive points for parking inside a geo-fenced area, which are agreed with local authorities. and are lose them for parking in inappropriate spaces or damaging a bicycle. END_OF_DOCUMENT_TOKEN_TO_BE_REPLACED 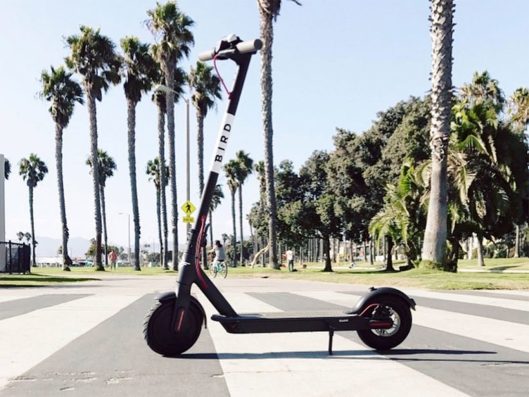 If you have been in San Francisco  California in the last few weeks  you have probably seen them-electric scooters are everywhere. And as discussed by a reporter for the New York Times section California Today  in San Francisco “Shared electric scooters are available to reserve and rent by app for as little as $1 a ride. They are billed as a way to “help make transportation better and more environmentally friendly” by one start-up, Bird, which has netted $100 million in venture capital funding.” END_OF_DOCUMENT_TOKEN_TO_BE_REPLACED