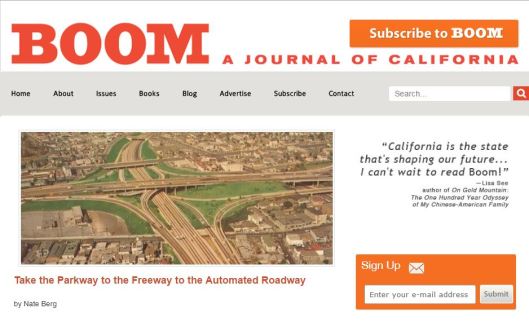 Italy’s Autostrade, built beginning in the mid-1920s, was the world’s first system of fast car-only roads. In the early 1930s, Germany began building its Autobahn, a countrywide network of dedicated motorways between major cities.

Inspired by these systems, officials from the US Bureau of Public Roads drafted a masterplan in the 1930s for a national system of interregional highways, and our interstate highway system was born. In the United States, a “coast-to-coast rock highway” linking New York City to San Francisco through fourteen states was planned as early as 1913, though it took twenty-five years to fully build and pave.

But while the international highway building project may have its roots elsewhere, it truly flourished in Los Angeles. The conditions under which LA’s highways developed and their physical impact would come to typify the emerging relationship between car and city in the United States and around the world as planners and engineers borrowed the most successful elements of the burgeoning system. 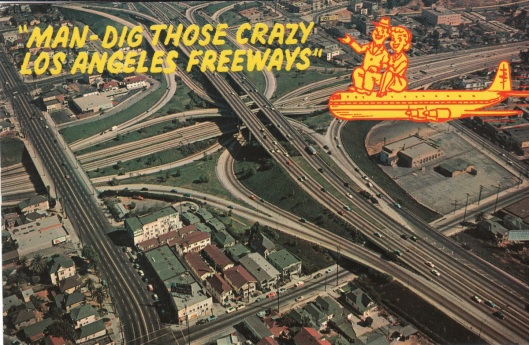