Walrus TV, that is – a production of The Walrus, ” a general interest magazine about Canada and its place in the world.”   But anything that begins with a premise by Northrop Frye is aiming quite a bit higher than general.

This video, superbly produced, starts with the writer of the eponymous Walrus article – Kyle Carsten Wyatt – and he gives a pretty withering critique of the condo (or garrison) lifestyle.  It’s directly relevant to Vancouver in light of the Vancouver Foundation report on our reputed isolation and loneliness, and because it especially targets CityPlace, the Concord Pacific development in Toronto significantly influenced by the Vancouver version.

In the end, it’s not a diatribe against the condo, but a plea to recognize the necessity of doing something better to create true civic places. 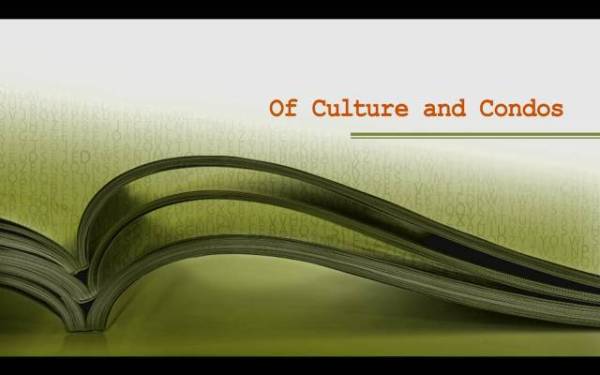 (Be sure to click it up to full-screen size.)

I’ll be out of the office for most of the day, so blogging will be light.  But this video should satisfy your PT appetite.

UPDATE: From the Vancouver Foundation:

Does connecting with your neighbour really matter? Results from our metro Vancouver survey on Connections and Engagement tells us that it does – more than you think.

The benefits of neighbourliness is the second in a series of mini-reports that Vancouver Foundation is releasing over the summer. It looks at the connections between knowing your neighbours and levels of trust, and the strength of neighbourhood ties and community engagement.

To read The benefits of neighbourliness click on this link.

To read the original overview report, which was released in June, visit here.

1 thought on “Must-See TV: “Of Culture and Condos””